The braNIAC is a homebrew computer designed to natively run the brainfuck esoteric programming language.

But first, a little background…

The brainfuck programming language was created by Urban Müller in 1993, designed to challenge and amuse programmers. Although the language is Turing complete, it is incredibly minimal, consisting of only eight commands.

The brainfuck language uses a simple machine model consisting of the program and instruction pointer, as well as a one-dimensional array of at least 30,000 byte cells initialized to zero; a movable data pointer and two streams of bytes for input and output (most often connected to a keyboard and a monitor respectively, and using the ASCII character encoding).

The braiNIAC is my imlementation of a computer processor designed to natively run brainfuck machine code. The first version was finished in 2017, while I was a sophmore in high school. The first design consisted of 7400 series chips, but was never fully constructed due to implementation issues.

After putting off the project for 3 years in 2019, my interest was piqued again after taking a digital design class in college. Thus, the second generation of braiNIAC was written in Vivado, and implemented on Diligent’s Basis 3 FPGA.

If you want to try out the current braiNIAC implementation, simply download the project files, and open /hdl/braiNIAC.xpr with Xilinx Vivado (tested on version 2021.2). Then just compile the binaries and load onto your FPGA as you normally would. If you have any FPGA other than a Basys 3 board, you will need to modify the constraints file to match your board.

To load a program into the braiNIAC, load a .coe file from the /bf-scripts directory into the “PM” ROM IP using Vivado’s wizard. Odds are, if you are the kind of person who has Vivado installed, none of this should be too difficult for you.

To create your own .coe program files from a bf source, navigate to the /bf-scripts directory and create a new .bf source file with your code. Then, compile the code with python3 bf_conv.py yourcode.bf and the script will create a new .coe for you to load into the hardware.

Input and output are handled by a serial monitor, run on a host computer. Code was tested with teraterm, running at 9600 baud with no parity bits and 1 stop bit. 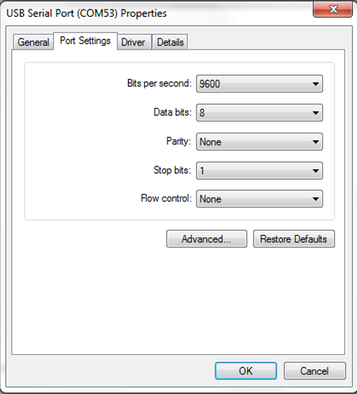 December 2021: As of now, the braiNIAC is unable to properly accept serial input. Everything else works perfectly. 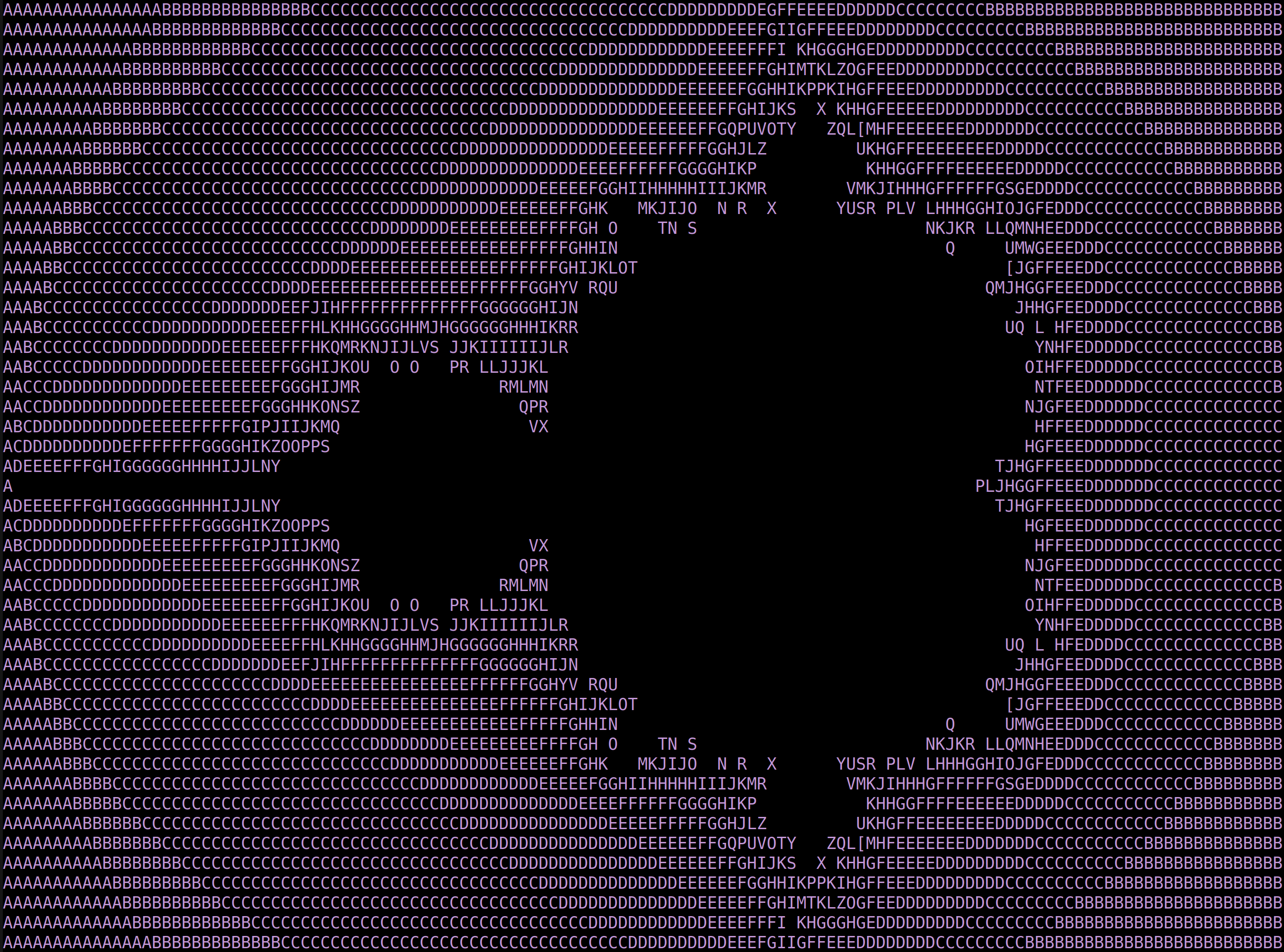